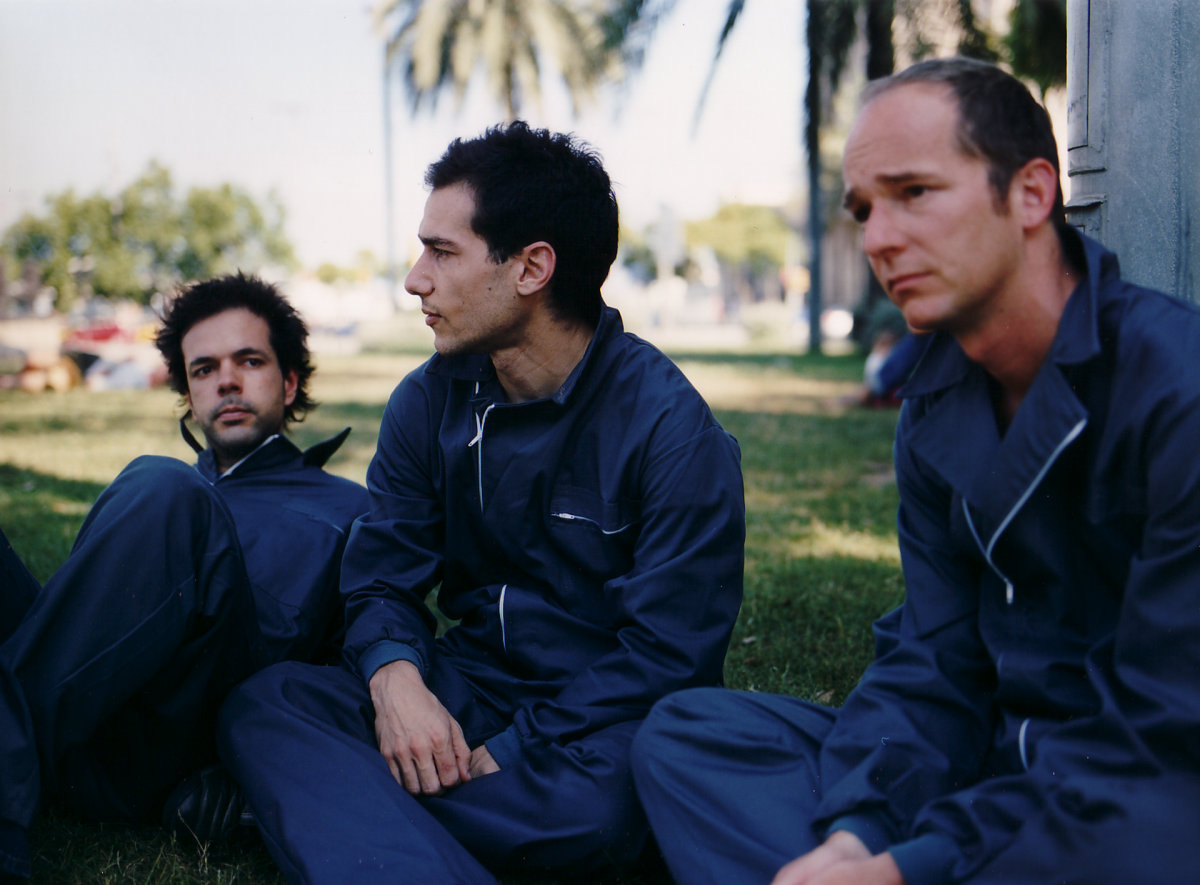 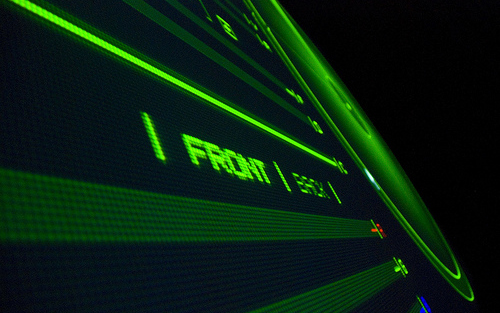 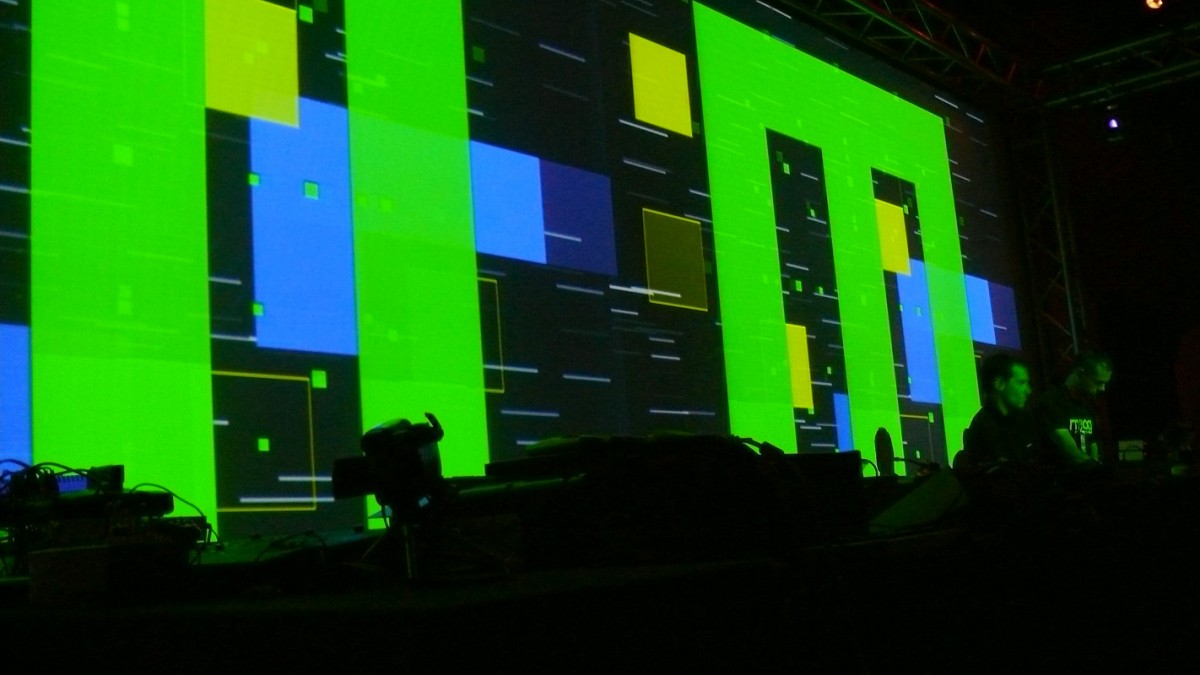 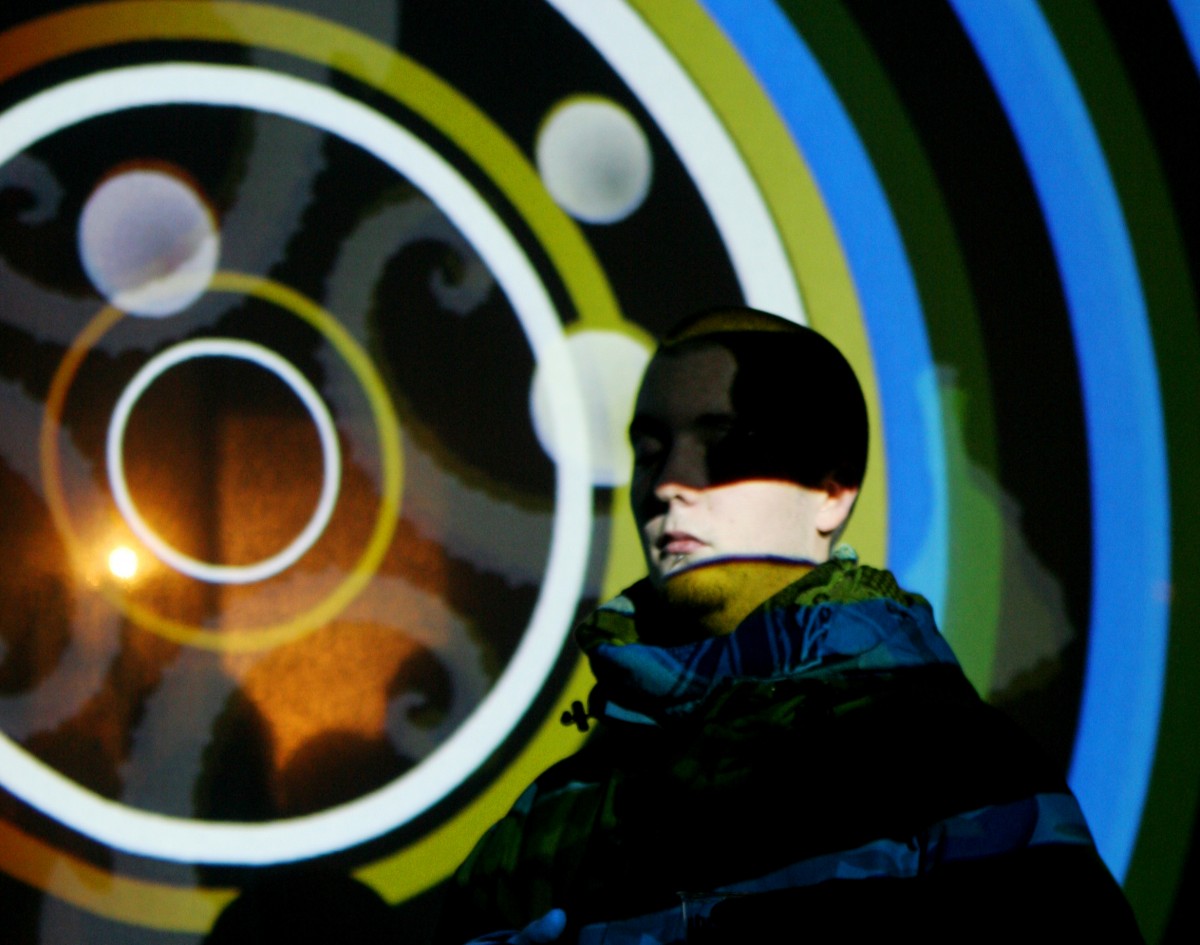 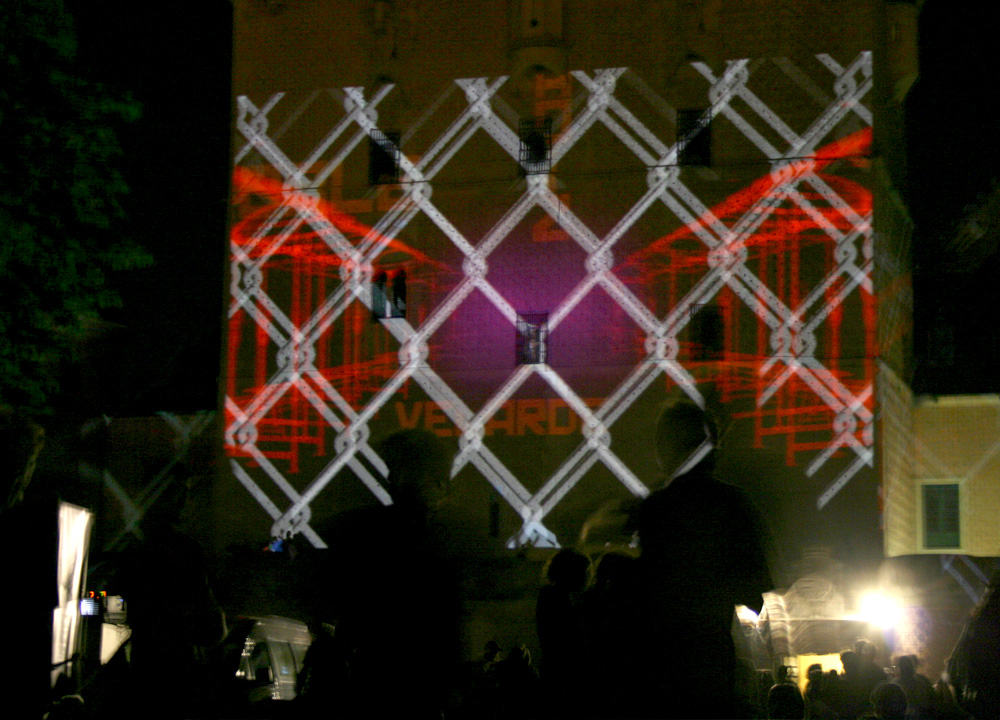 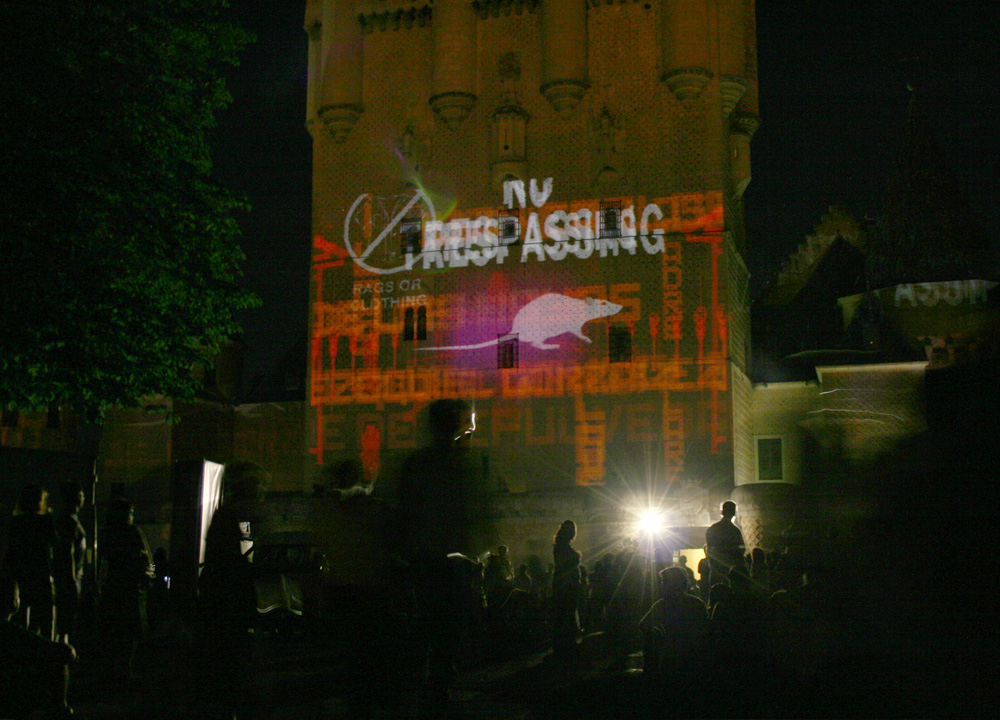 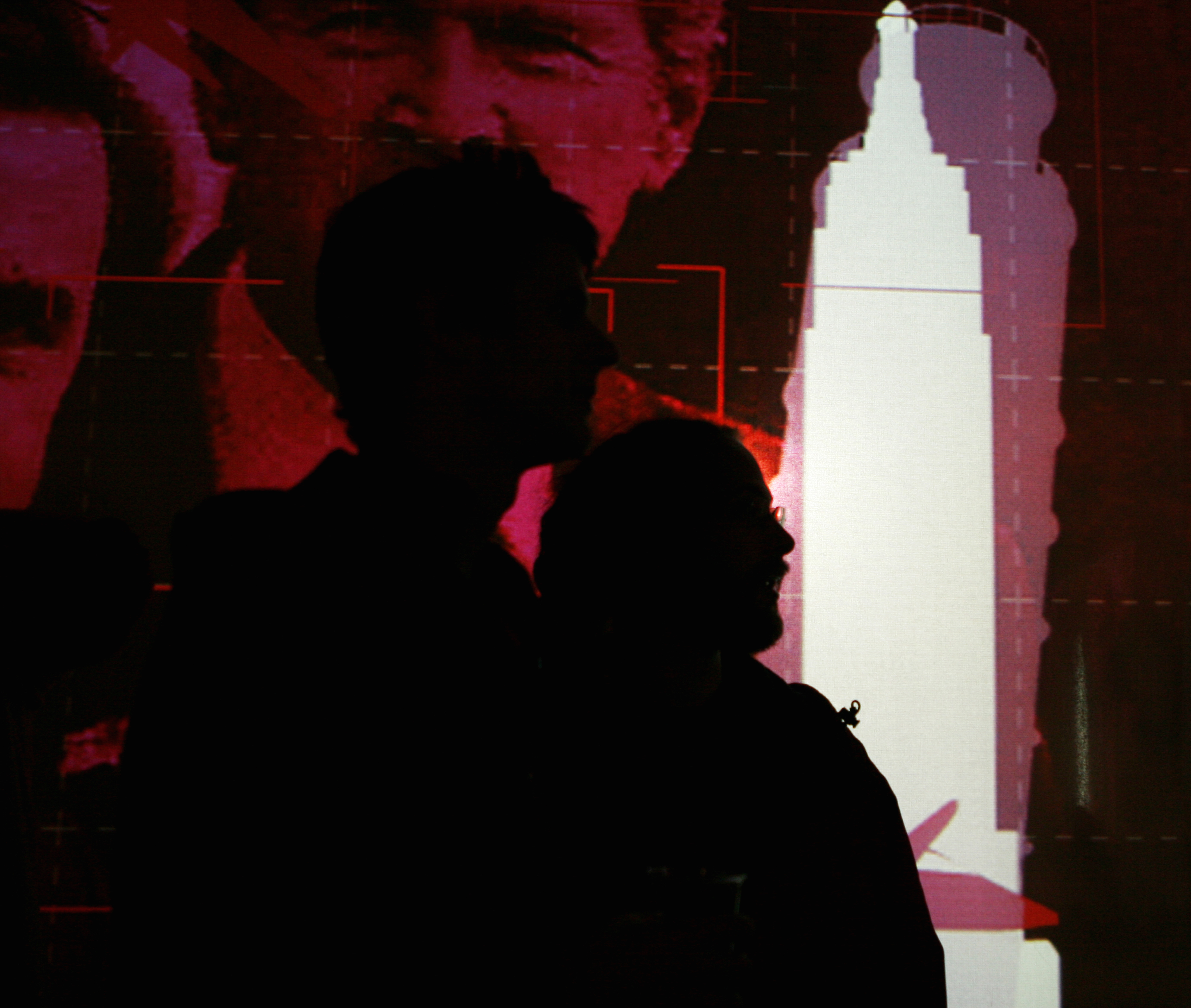 Timo Daum is co-founder of the artist group FUSS!. Together with Raúl Marco Padilla and Guillermo López he developed Ambientador, an online audiovisual sequencer implemented with ActionScript.

Ambientador is a software which generates real-time audiovisual ambients. Audio and video are always synchronized resulting in an synaesthetic experience.

Since 2005 FUSS! is performing live concerts and installations with Ambientador. Fuss! was invited to events and festivals like

Installations, live performances as well as projections on buildings were among the events celebrated with Ambientador software.