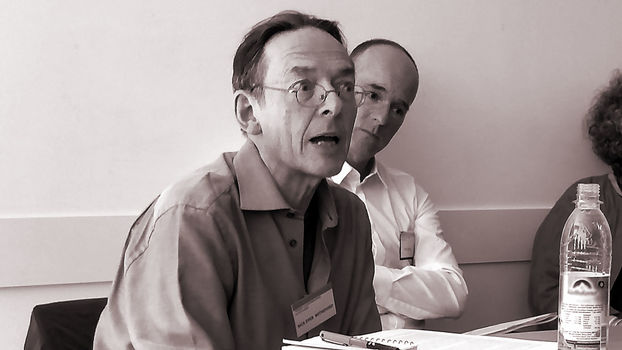 With Ursula Huws and Nick Dyer-Witheford

New forms of labour are emerging in digital capitalism. How does capital change work relations and constitute new subjectivities, especially in new sectors like the gig economy?

Claims have been made that the user is the new exploited species in digital capitalism. How do we locate the user and self-exploitation within the scope of capitalist relations?

The days of the good old fashioned working class seem to be over – how can the concept of class, without the (imagined) coherence that it once stood for, be applied today?

The forces of production have also changed in digital capitalism – algorithms, data and services are key factors in detriment of machines, raw materials and the production of goods. We also witness the rise of new firms that provide the platforms that others operate on. Does this signal a major shift in the way the capitalist economy functions and how does this affect capital accumulation?